This week's interview is with the lovely Lisa Poole, mama, seamstress and crafter. Lisa talks to us about her experiences of being a first time Mama, of being diagnosed with Deep Vein Thrombosis after her son was born, and about her new business, Stitcheroo, which sells handmade imaginative play toys and clothes for children.

Tell us about yourself.. 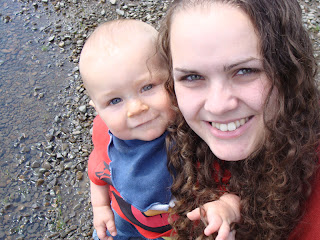 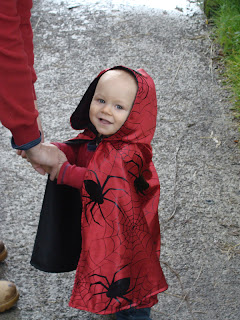 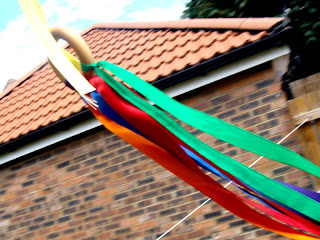 Posted by Crafty By Nurture at 8:52 am